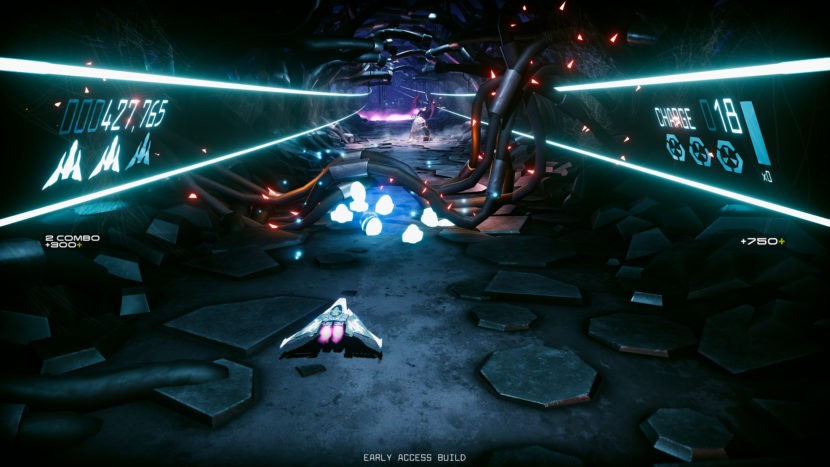 It’s been a little while since we last updated Lost Wing, and as such we’re bringing a much bigger update to you than we’d originally planned (Winner!). Here’s a brief summary of the updates:

The Forest environment is now fully unlocked and playable. The leaderboards are open for competition. 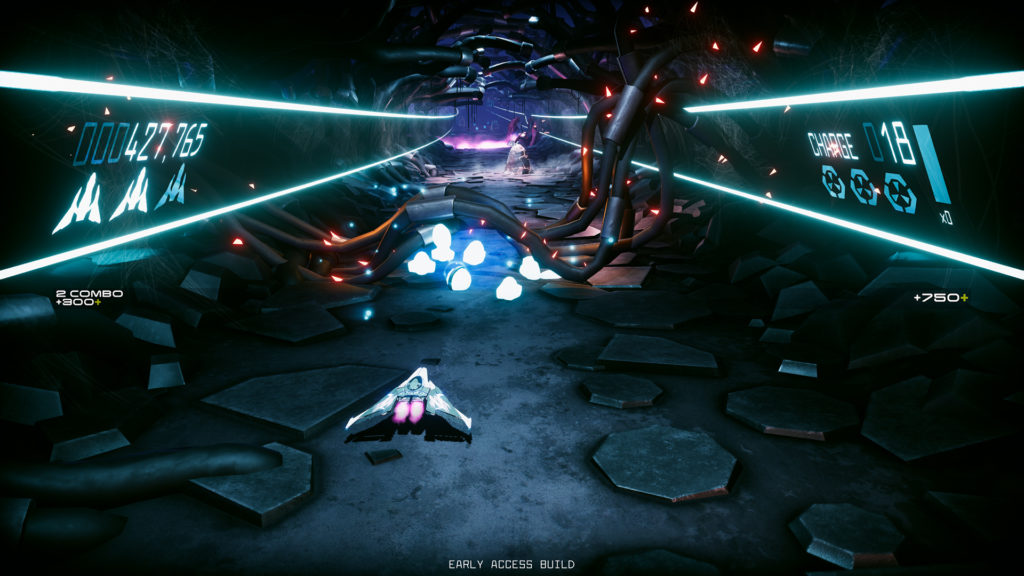 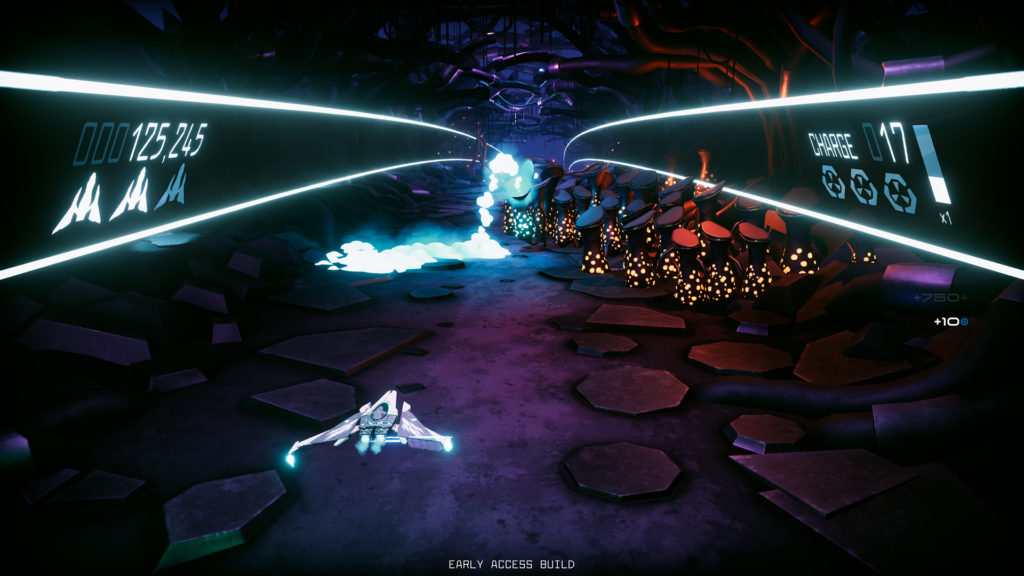 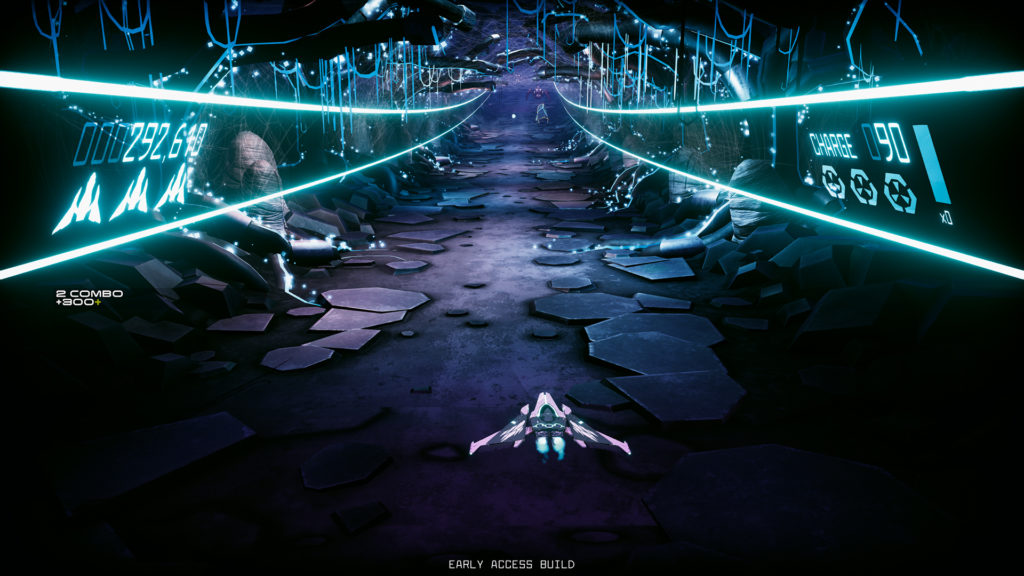 The Forest boss is fully implemented too, but we’re still working on the balancing and attack timing for it. Your feedback on the boss will be very much appreciated. 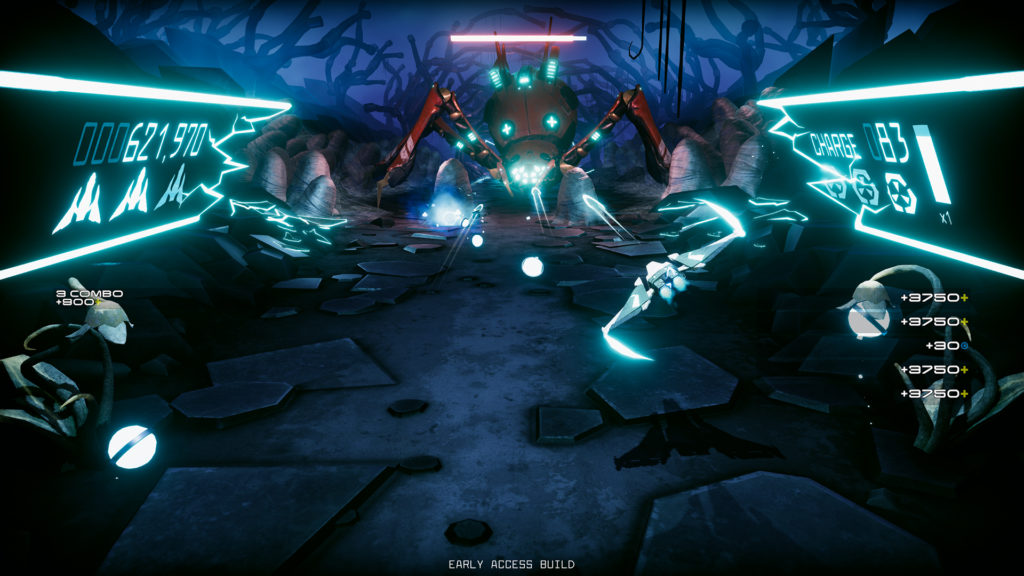 This update also includes more performance and graphical improvements. You should find the game performs very even on modest system specs.

One of the reasons we’ve taken a while with this update is that we’re already a considerable way through the next planned major update – the Canyon environment. This environment is available for preview in this build too, albeit with many placeholder obstacles, no boss included and the leaderboard locked. 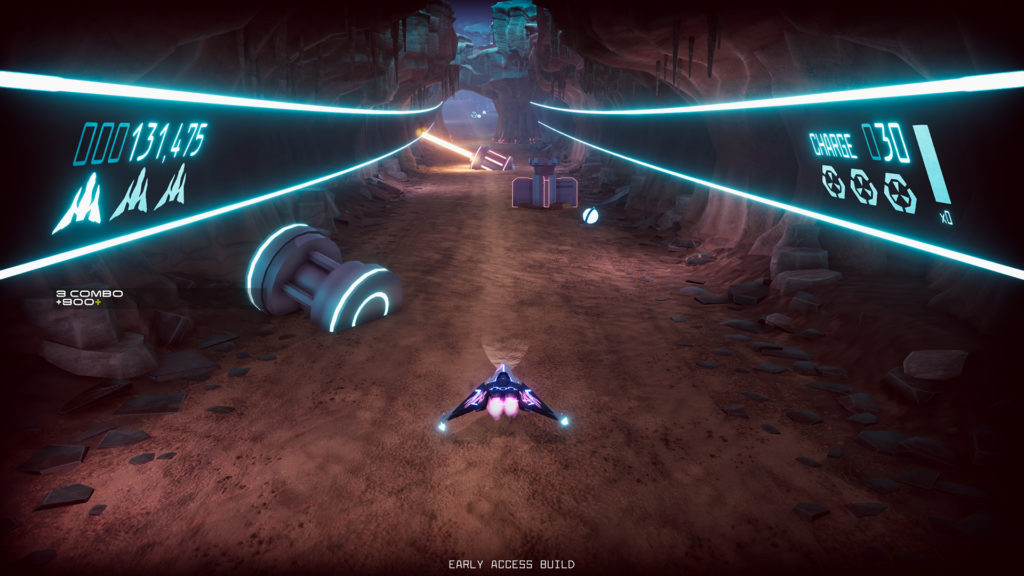 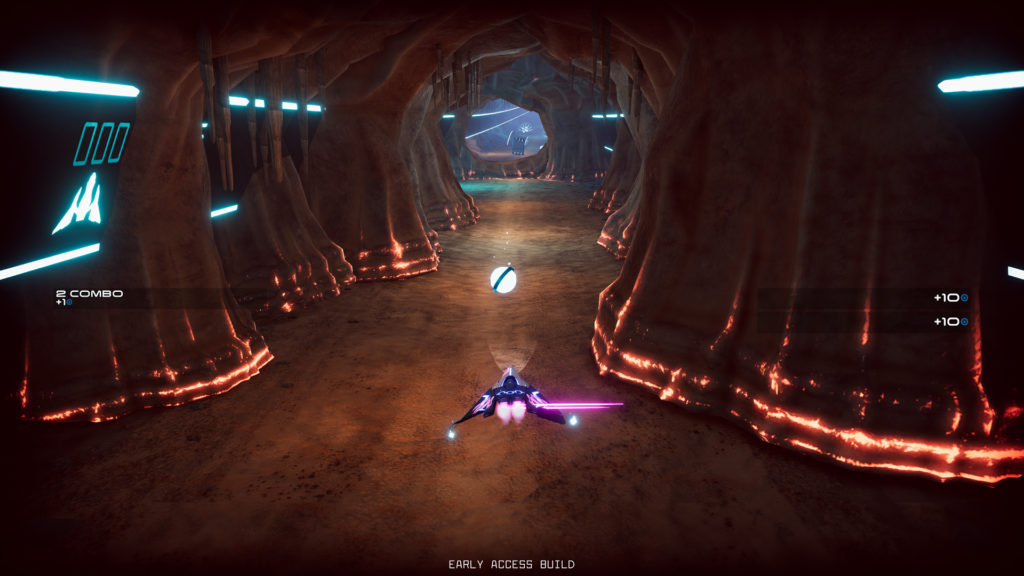 You can purchase on Steam here. Make sure to drop by our Community page too!

BoxFrog Games Ltd is a limited company registered in England & Wales with number 07267372.